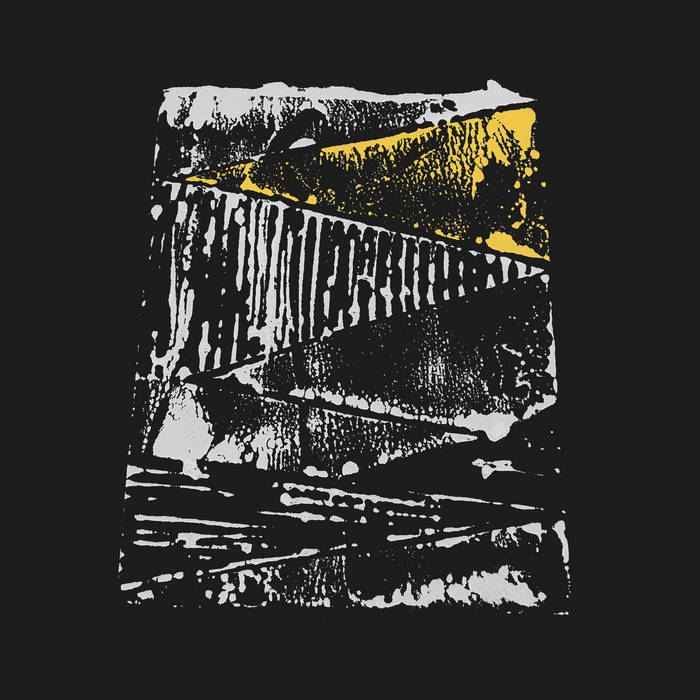 Even though Ryan Lee West aka Rival Consoles is best known as a producer of electronic music, this piece was fully improvised on his home piano.
Initially shared with fans as a simple sketch on Soundcloud back in 2014, Improvisation in E minor gained momentum as part of the Piano Day celebrations in 2016, and was included in the Erased Tapes Solo Piano sheet music book, published on Piano Day 2018. It has since received widespread recognition as a wonderfully understated example of Ryan’s approach to songwriting, which finally sees a worldwide digital release now on Piano Day 2021.