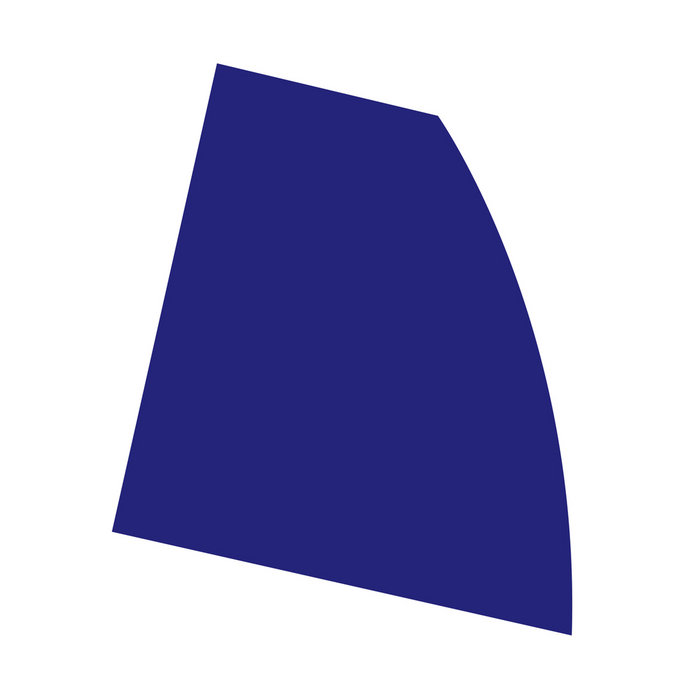 MD's Music Exchange 'Pattern of the North' does it for me. Truth be told, I've only listened to Pattern of the North... it's so fresh that I had to include it in my pirate_radio MixSets at Mixcloud. I need to circle back and give this release a complete listen.

xub I listen to this one a lot.

Eme Fantastic album, as usual with Rival Consoles. The mood, the atmospheres and the brilliant layering and melody creation makes this one of the greatest electronic music albums of 2016.

London-based electronic songwriter Ryan Lee West aka Rival Consoles to release his most personal work to date in the form of a mini-album titled ‘Night Melody’ through Erased Tapes on 5th August 2016.

During the release of his acclaimed full-length album ‘Howl’ and heavy touring in late 2015, Ryan came out of a 13-year long relationship and found himself making music throughout the winter months. The result of his efforts is a 34-minute, 6-track mini album ‘Night Melody’, born out of and shaped by long hours working into the night. It’s nocturnal in sound; mysterious in the way that the early hours so often are.

“I found myself, in a silent home, with the days getting dark very early. I’ve never before in my life been affected by the lack of light so much. I just remember it always being night time. I would either make music into the night, go out drinking with friends, or go to parties and dance into the early hours, every day, week after week, month after month, until eventually the days became brighter again.”

The opening statement ‘Pattern of the North’ starts off with a collage of spliced synth melodies, inspired by anxiety that accompanies going home for Christmas. It’s followed by ‘Johannesburg’, an early sketch gradually filled out during his tour in South Africa.

“After playing it around some of the cities, I got a lot of inspiration to bring it to life and push it into something that really moves me. I think this is one of my most colourful pieces of music, with its driving rhythm and almost a homage to Terry Riley’s ‘In C’ towards the end, with a build of very simple, hypnotic parts. I especially love that for over five minutes the piece is tied to just one note. This makes the ending very dramatic, because all of a sudden there is this harmonic change.”

‘Lone’ started life around the time Ryan was working on his ‘Sonne’ EP in 2014. It’s the result of constant adjustments to find the perfect balance of fragility and assurance. As everything on the album, it’s a carefully considered, emotionally mature piece. “I think, as I get older, I need music to represent something and not just sound interesting, though of course the two are connected.”

The closing statement ‘What Sorrow’ is a fitting end to the album, building from gentle melancholia to a joyous crescendo. It’s a sensibility that’s central to the record; joy and sorrow both find their counterpoints.

“This record is very personal to me and I hope it offers something for other people, as it helped me to make it and to listen to it. Almost every synth line was recorded intuitively, without perfection but with a lot of intention and expression. I’m not interested in making something sad or making something happy. I want music to be bittersweet, to be more complex, like life – containing moments of vibrant colour and hope, as much as darkness and sadness.”

This summer will see Ryan follow on from his recent North American Tour with the appearance at many festivals including Lovebox, Secret Garden Party, La Route Du Rock, Sea Change and Tale of Us-curated Afterlife party at Space. ‘Night Melody’ will be available on August 5th.